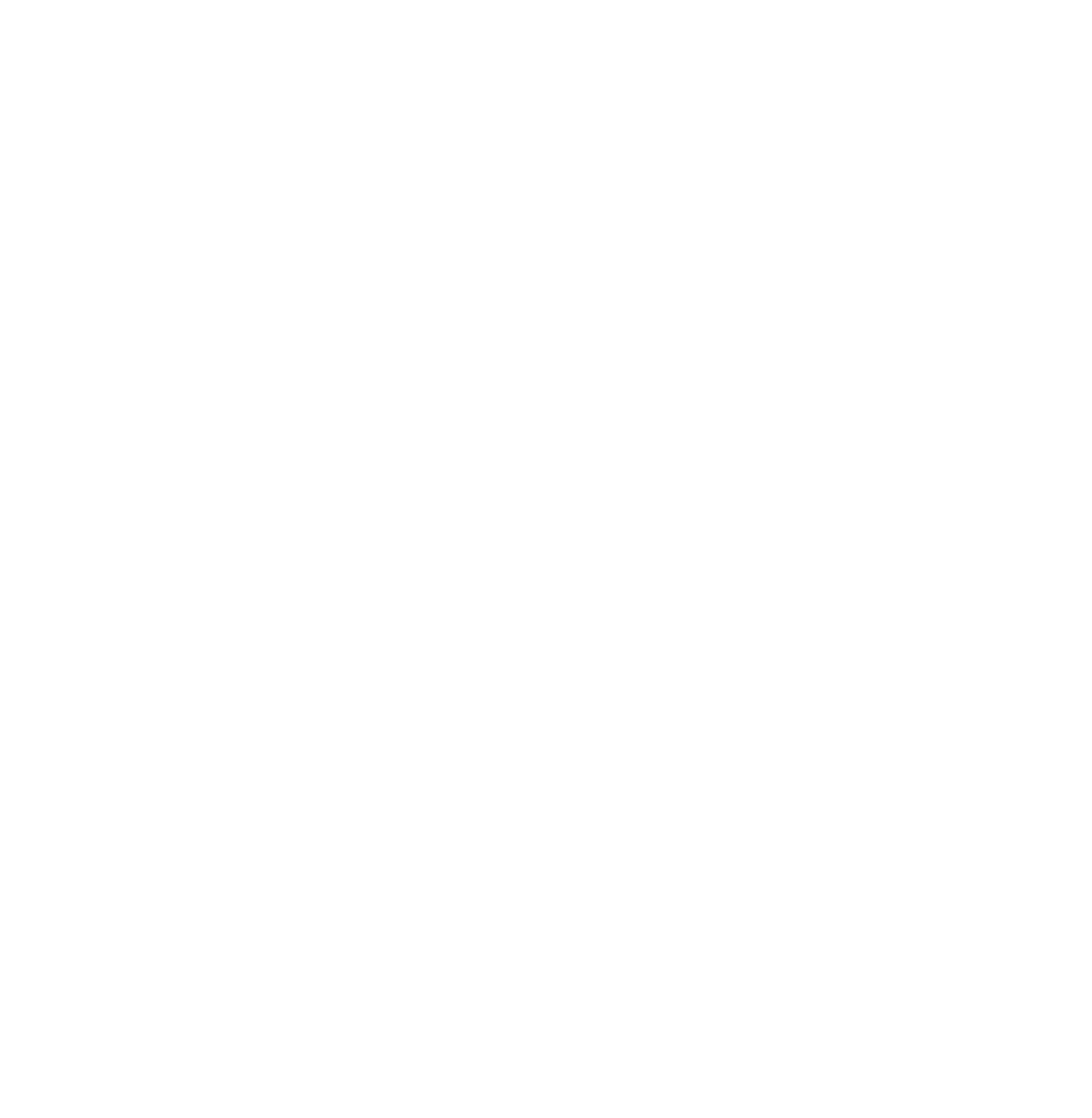 Original titleComing Out
Director
Heiner Carow
Actors
Dagmar ManzelDirk KummerMatthias Freihof
Coming Out with English subtitles is a 1989 East German film directed by Heiner Carow and written by Wolfram Witt which deals with the lead character, a high school teacher, “coming out” and accepting himself as gay. It was one the last films made by DEFA, the East German state film studio, and the only feature film it made that dealt with issues around homosexuality.

The film premiered at the Kino International in Berlin on 9 November 1989, the night that the Berlin Wall was opened.

It won a number of awards including a Silver Bear and Teddy Award at 40th Berlin International Film Festival, and awards at the National Feature Film Festival of the GDR

The lead actors are Matthias Freihof, Dagmar Manzel, and Dirk Kummer. The film was shot on location in East Berlin and includes scenes shot with amateurs in some of the gay venues of the time.

Philipp, a closeted teacher is dating a female collegue to keep up appearances. One night, by ‘accident’ he stumbles into a gay bar, meets and promptly falls in love with a young man. Transformed by this love he is no longer afraid to face up to who he is. 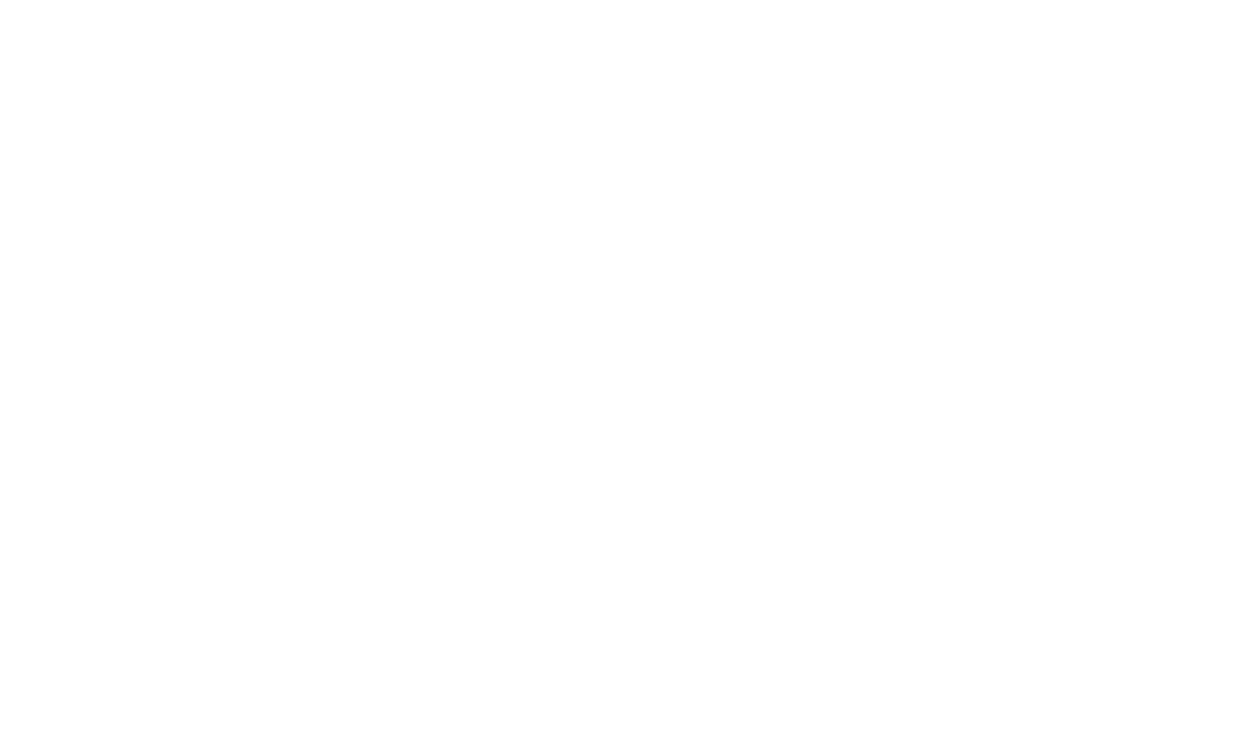 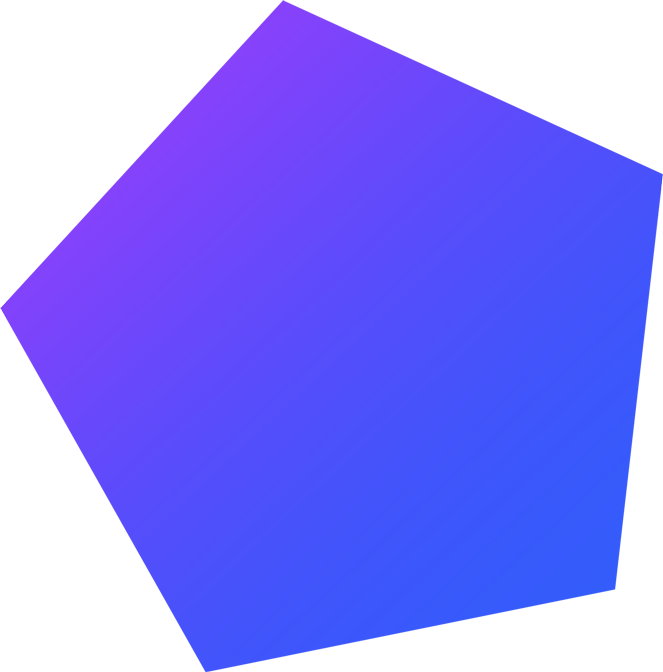 Das Kaninchen bin ich The Rabbit Is Me

Please note: Eastern European Movies and Asian Movies are different streaming services.
Each of them has their own membership.

Please note: Eastern European Movies and Soviet Movies are different streaming services.
Each of them has their own membership.

Eine Liebe in Deutschland A Love in Germany

Coming Out (Coming Out) with English subtitles

On Eastern European Movies you can watch Coming Out with English subtitles online.

All Eastern European films in English you can watch online on your mobiles (iOs or Android) and on tablets. 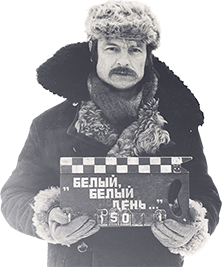 Soviet & Russian Movies Collection of over 9900 classic, popular and rarely-seen films and TV shows with English, Russian, Spanish, French, German and other Subs. 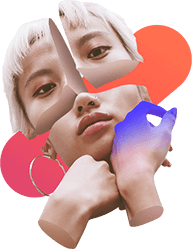 Asian Movies Japanese, Chinese, South Korean, North Korean, Hong Kong, Thai, Filipino and Taiwan movies with English, Russian, Spanish, French and other Subs.
Please note: Soviet Movies Online, Eastern European Movies and Asian Movies Online are different streaming services.
Each of them has their own membership.
This website uses cookies to improve your experience. We'll assume you're ok with this, but you can opt-out if you wish. Cookie settingsACCEPT
Privacy & Cookies Policy

This website uses cookies to improve your experience while you navigate through the website. Out of these cookies, the cookies that are categorized as necessary are stored on your browser as they are essential for the working of basic functionalities of the website. We also use third-party cookies that help us analyze and understand how you use this website. These cookies will be stored in your browser only with your consent. You also have the option to opt-out of these cookies. But opting out of some of these cookies may have an effect on your browsing experience.
Necessary Always Enabled
Necessary cookies are absolutely essential for the website to function properly. This category only includes cookies that ensures basic functionalities and security features of the website. These cookies do not store any personal information.
Non-necessary
Any cookies that may not be particularly necessary for the website to function and is used specifically to collect user personal data via analytics, ads, other embedded contents are termed as non-necessary cookies. It is mandatory to procure user consent prior to running these cookies on your website.
SAVE & ACCEPT